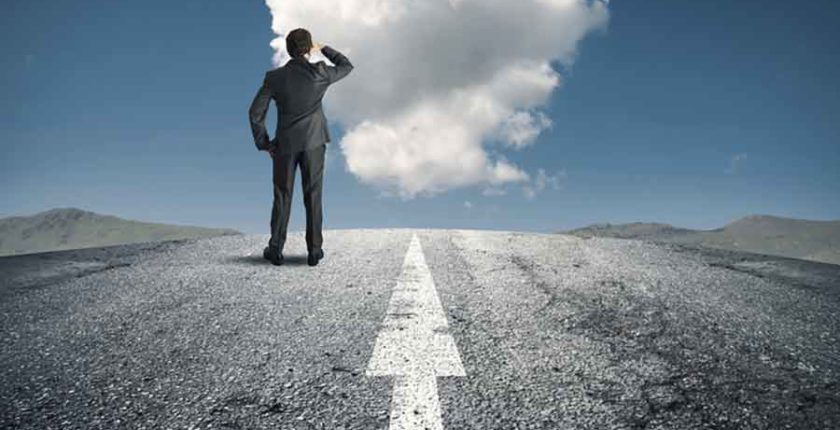 Before They Were Titans, Moguls and Newsmakers, These People Were…RejectedAt College Admission Time, Lessons in Thin Envelopes By SUE SHELLENBARGERUpdated March 24, 2010 12:01 a.m. ETFew events arouse more teenage angst than the springtime arrival of college rejection letters. With next fall’s college freshman class expected to approach a record 2.9 million students, hundreds of thousands of applicants will soon be receiving the dreaded letters.Teenagers who face rejection will be joining good company, including Nobel laureates, billionaire philanthropists, university presidents, constitutional scholars, best-selling authors and other leaders of business, media and the arts who once received college or graduate-school rejection letters of their own.JOURNAL COMMUNITYVote: Did you get accepted by your first-choice college?Both Warren Buffett and “Today” show host Meredith Vieira say that while being rejected by the school of their dreams was devastating, it launched them on a path to meeting life-changing mentors. Harold Varmus, winner of the Nobel Prize in medicine, says getting rejected twice by Harvard Medical School, where a dean advised him to enlist in the military, was soon forgotten as he plunged into his studies at Columbia University’s med school. For other college rejects, from Sun Microsystems co-founder Scott McNealy and entrepreneur Ted Turner to broadcast journalist Tom Brokaw, the turndowns were minor footnotes, just ones they still remember and will talk about.