RTS Success > College Preparation > Why are so many kids dropping out of college and returning home?

Why are so many kids dropping out of college and returning home? 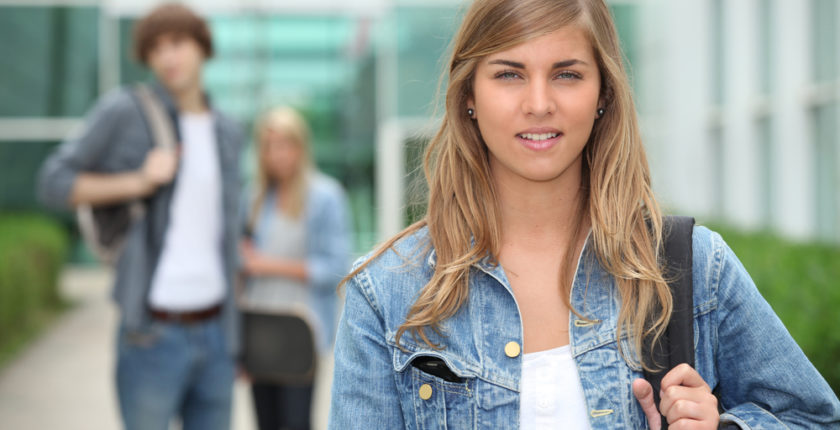 Miguel Flores was excited when he got into San Francisco State University. But after his freshman year, Flores decided not to go back. Reflecting on that decision two years later, Flores says he left because there was “too much focus on partying. I just didn’t spend much time on the academic part of college.” The high cost of college was also a factor, he says, “I wanted to jump into a career and to be more independent, to go to work every day and come home with a pay check.”Flores is just one of the many students who head off to college full of hope and ambition only to drop out. The number of U.S. students who leave college every year is alarmingly high.

Source: Why are so many kids dropping out of college and returning home?