RTS Success > Educational Achievement > How to Raise a Genius: Lessons from a 45-Year Study of Supersmart Children – Scientific American

How to Raise a Genius: Lessons from a 45-Year Study of Supersmart Children – Scientific American 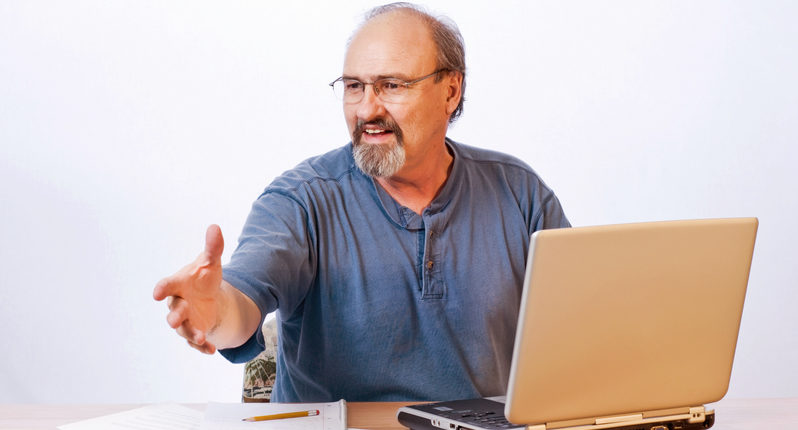 On a summer day in 1968, professor Julian Stanley met a brilliant but bored 12-year-old named Joseph Bates. The Baltimore student was so far ahead of his classmates in mathematics that his parents had arranged for him to take a computer-science course at Johns Hopkins University, where Stanley taught. Even that wasn’t enough. Having leapfrogged ahead of the adults in the class, the child kept himself busy by teaching the FORTRAN programming language to graduate students.Unsure of what to do with Bates, his computer instructor introduced him to Stanley, a researcher well known for his work in psychometrics—the study of cognitive performance. To discover more about the young prodigy’s talent, Stanley gave Bates a battery of tests that included the SAT college-admissions exam, normally taken by university-bound 16- to 18-year-olds in the United States.

Source: How to Raise a Genius: Lessons from a 45-Year Study of Supersmart Children – Scientific American