RTS Success > Educational Achievement > This Common Activity Is Reducing Your IQ, According to Research | TIME

This Common Activity Is Reducing Your IQ, According to Research | TIME 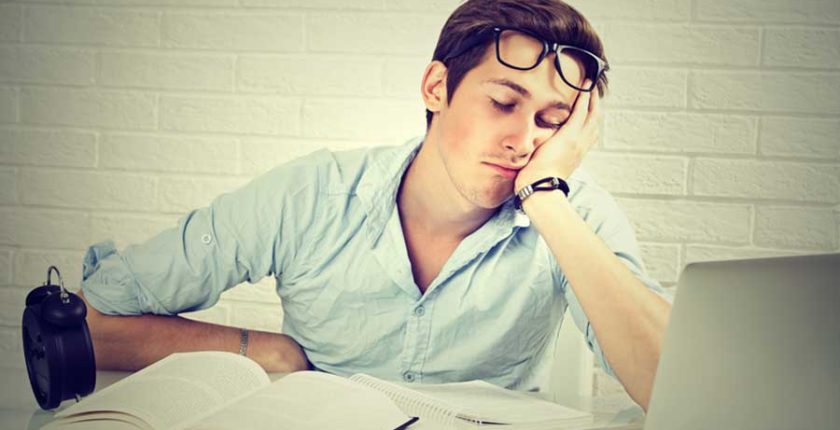 Lack of sleep affects intelligenceRECOMMENDED FOR YOU Here’s How This Whole Hatchimals Craze Is Going to Play Out PromotedHarry’s Releases New Razor Blade, Keeps Price at $2Recommended byMissing an hour of sleep turns a sixth grader’s brain into that of a fourth grader.Via NurtureShock:The performance gap caused by an hour’s difference in sleep was bigger than the gap between a normal fourth-grader and a normal sixth-grader. Which is another way of saying that a slightly-sleepy sixth-grader will perform in class like a mere fourth-grader. “A loss of one hour of sleep is equivalent to [the loss of] two years of cognitive maturation and development,” Sadeh explained.

Source: This Common Activity Is Reducing Your IQ, According to Research | TIME