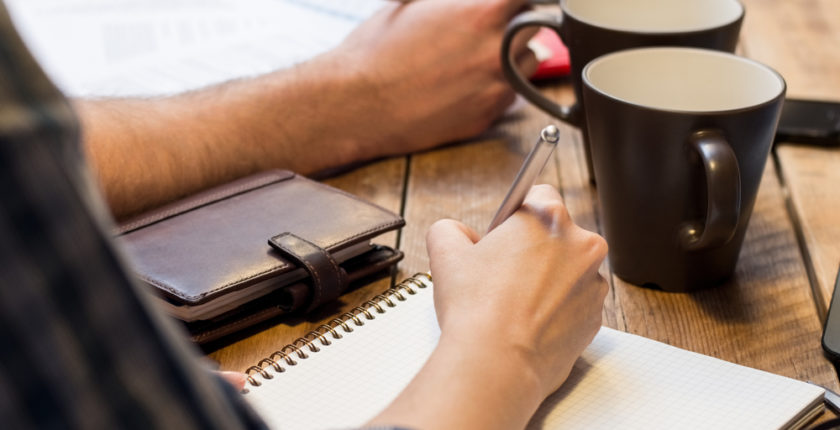 7 Really Famous People Who Were Rejected by Their Dream Colleges. Greg Daugherty March 8, 2016 So there’s hope for the rest of us. If you’ve been on the receiving end of a college rejection letter lately or are worried that one might be coming along any day now, take heart:Many—if not just about all—of the most successful people in the country once got one too.What’s more, when they looked back later in life, they often considered it a lucky break that they weren’t accepted by their one-time dream college but landed instead at a different school where their talents blossomed.Famous members of the thin-envelope, “we regret to inform you…” club include at least two U.S. presidents (including the current one), noted authors, and celebrated entertainers.

Source: 7 Really Famous People Who Were Rejected by Their Dream Colleges | MONEY