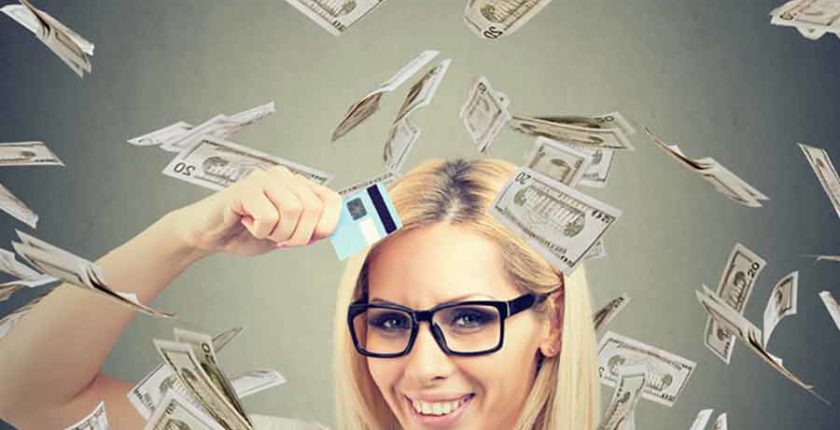 And where students who borrow end up with much less debt than the national average.

Although the average college student is borrowing more every year, dozens of colleges have such low tuition, or such generous financial aid, that most of their graduates leave school without a penny in student loan debt, according to a recent analysis by The Institute for College Access and Success (TICAS).To help you find a college that won’t load you up with debt, here’s MONEY’s list of 20 high-value colleges that graduate students with the lowest overall debt loads.To be considered for this list, schools had to meet MONEY’s minimum standards for quality, which include good graduation rates and stable finances. We believe that puts them in the top half of all four-year public and private colleges.